Lessons from the forest 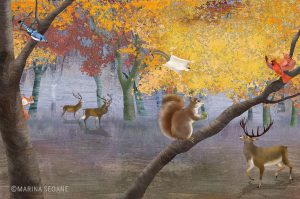 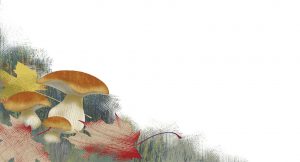 The home of the Seneca people is in what is now the western part of New York State and part of northern Pennsylvania. In their own language, they are known as Haudenosaunee. This means “People of the Longhouse.” The Seneca people are
part of the Iroquois Confederacy, which includes five nations. The original constitution of the Iroquois Confederacy is called the Great League of Peace. It is a sophisticated form of representative government that influenced such founding fathers of the United States as Benjamin Franklin. Today, the Seneca people have several reservations in western New York. They are one of the Iroquois nations of the Grand River Reserve in Brantford, Ontario. 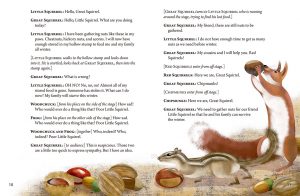 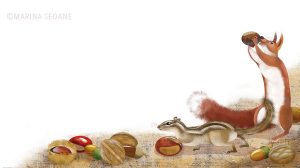 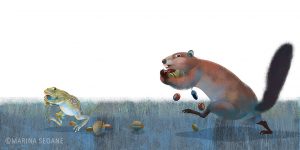 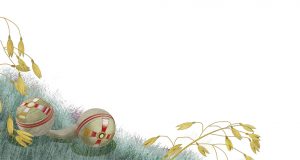 The Cherokees were one of the largest nations in the southeast. Their homelands included Georgia, Kentucky, Tennessee, North Carolina, and part of South Carolina. Because they quickly adapted to European culture, they were known as one of the “Civilized Tribes” along with the Chickasaws, Creeks, Choctaws, and Seminoles. In the early 19th century, most of the Cherokees were forced to leave their original homes. They had to move to the Indian Territories that became the state of Oklahoma. Today, the Cherokees are the most numerous tribal people in the United States. While the largest number live in Oklahoma, there is also a Cherokee Reservation in North Carolina. 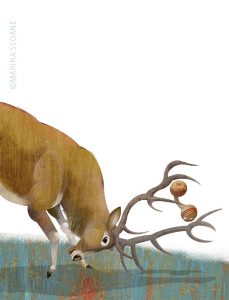 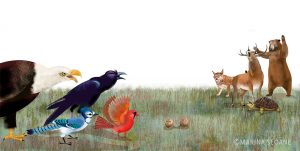